Arby’s fish sandwich menu is back! And it features several new sandwiches such as the Cajun Fish Sandwich and the Crispy Fish Sandwich.

The new menu also includes other mouth-watering options (more on that below).

This year’s fish sandwich menu at Arby’s features unique recipes that will have you savoring every single bite.

Arby’s new King’s Hawaiian Fish Deluxe sandwich has all the same ingredients as the Cajun Fish. But it’s served on sweet, fluffy buns from Hawaii instead of a sesame seed bun.

The new fish sandwich menu at Arby’s is available now at participating locations across the country for a limited-time only. 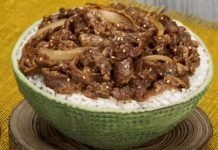 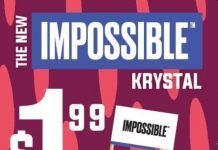 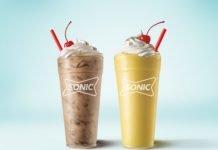