Arby’s is one again offering their 2 Gyros for $6 at participating locations nationwide.

The sandwich chain’s 2 for $6 deal allows you to mix and match any two of the following menu items for just 6 bucks:

Arby’s 2 for $6 deal will be available for a limited time only. So be sure to swing by your local Arby’s before it’s gone. 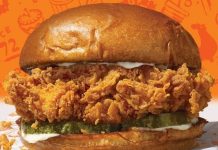 Popeyes Offers Free Chicken Sandwiches And Free Delivery Every Friday Via Grubhub On Orders Of $20 Or More Through August 26, 2022 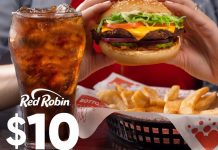 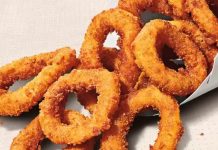