Arby’s expands its drinks menu with the introduction of the new Root Beer Float and the return of their popular Coke Float.

The returning Coke Float, on the other hand, consists of a Coke base blended with the chain’s vanilla shake.

You can find both the Root Beer Float and the Coke Float at participating Arby’s restaurants nationwide for a limited time. 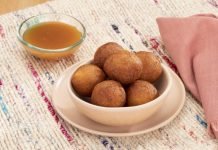 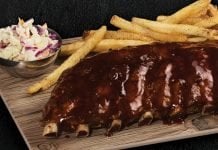