That’s right – the hamburger chain is now offering single, double, and triple versions of their all-new Stacker King for a limited time at participating locations across the country.

My local Burger King sells the single Stacker a la carte for $6.69. While the triple is available for a suggested price of $8.99 or as part of a combo meal for $11.39.

Also, Burger King is running an online only promotion where customers can get a Triple STACKER KING for just 3 cents.

To score a 3-cent Triple Stacker King, you have to download the official Burger King app and tap on the ‘Gimme’ button to get it. Once you tap on ‘Gimme’, you’ll get a message that says to keep an eye on your BK app over the new few weeks for your coupon.

The new STACKER KING sandwiches are available now at most Burger King restaurants. But please keep in mind that prices and availability may vary by location. 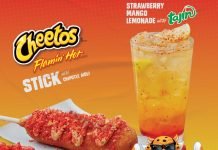 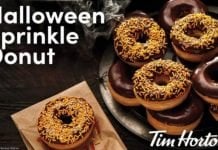 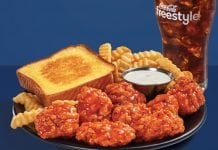