Just in time for seafood season, Carl’s Jr. and Hardee’s announce that they’re bringing back their popular Beer-Battered Fish Sandwiches on Feb. 17, 2021.

Although each chain is offering its own take on the Beer-Battered Fish Sandwich, they both come with a beer-battered fish filet with tartar sauce. So, what makes them different from each other? Different buns and toppings.

Both sandwiches are available for a suggested price of $3.29 each, but Hardee’s is also offering a 2 for $5 fish sandwich deal where you can get two crispy beer-battered sandwiches for 5 bucks.

You can find the seasonal fan favorite sandwiches at participating locations nationwide for a limited time. 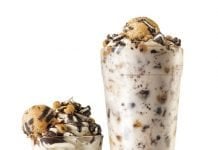 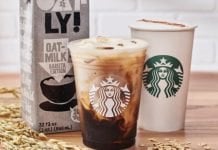 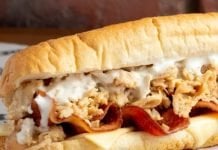