The spicy cheeseburger carries a suggested price of $6.19. But it’s also available with a double or triple patty and extra pepper Jack cheese for $7.39 and $8.59, respectively. Just keep in mind that prices may vary by location.

The new cheeseburger is available now at participating Carl’s Jr. restaurants nationwide for a limited time.

Have you tried the new spicy cheeseburger at Carl’s Jr.? Drop your review in the comments below. 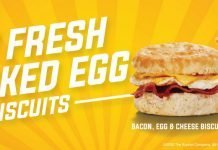 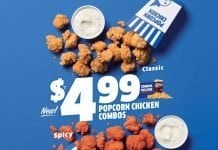 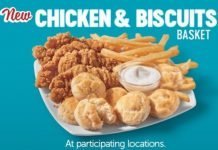