Chick-fil-A originally tested the Spicy Chick-n-Strips entrée and Biscuit at participating locations in Philadelphia, Central Texas, and South Texas back in 2017.

Then in 2020, Chick-fil-A announced that it would be testing their new simplified, yet spicier menu at participating restaurants in Arizona and Charlotte, both of which are still offering, and will continue to offer the updated test menu in the foreseeable future.

In addition to the above, the chain also announced that it will be making room for new favorites by removing the following items from menus at participating locations in Tampa, Charlotte, Chicago, Central Texas, and Arizona:

Additionally, catering trays will now be available as Medium size trays only. 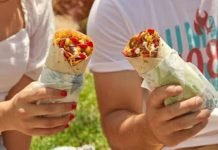 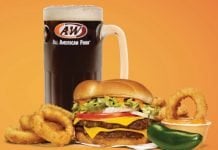