Hardee’s puts an emphasis on value with the launch of new $5 Meal Deals at participating locations.

As part of the promotion, you can pair any of the following three menu items with fries and a drink for 5 bucks:

$5 Meal Deals can be found at participating Hardee’s restaurants nationwide for a limited time. 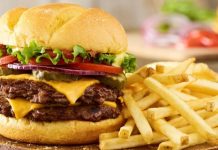 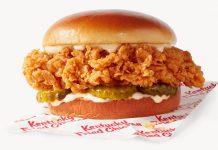 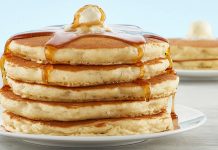