The pancake chain says that, according to The NPD “three in ten consumers are looking to cut down or avoid gluten completely.” And that the “new gluten-friendly menu is meant to address this growing lifestyle trend.”

However, the company also said that the items on the gluten-friendly menu are not appropriate for customers who are allergic or intolerant to gluten.

Original Gluten-Friendly Pancakes features four fluffy gluten-friendly pancakes topped with whipped butter. You can also get them as part of a combo with a selection of eggs, bacon or sausage and hash browns.

IHOP’s new Gluten-Friendly menu is available now at participating locations nationwide. Also, prices and participation may vary depending on where you live.

Have you tried any of these new items yet? Let us know down in the comments below. 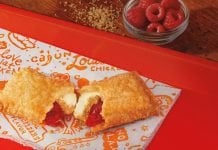 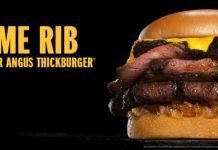 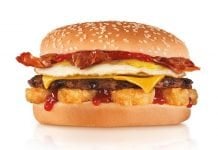