This is probably the best fast-food deal around.

IHOP is running a new promotion in where you can get unlimited pancakes when you order any omelette.

Available now for a limited time, IHOP’s new deal excludes over 55 omelette varieties and it’s available for dine-in only.

To spice up the deal, the chain has also launched a new menu item called the Big and Spicy BBQ Omelette which features a tangy BBQ sauce for an extra kick of flavor.

The new Any Omelette With Pancakes deal includes any omelette from the following 10 options:

The offer is available for a limited time and it only includes buttermilk pancakes. 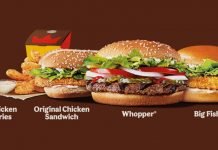 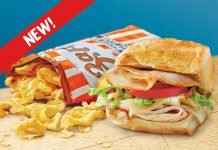