Jack In The Box ups its curly fry game with the introduction of the new Cheddar & Bacon and Steak & Parmesan Sauced & Loaded Curly Fries at participating locations.

Both the Steak Parm Fries and the Cheddar Bacon Fries are available at participating locations nationwide for a suggested price of $3 each (may vary). 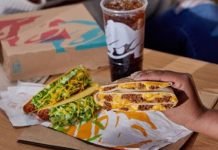 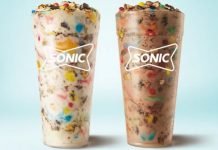 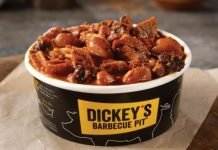