The Four Cheese Flatbread Pizza, on the other hand, consists of a crisp crust topped with a creamy white garlic sauce and a scrumptious combination of Parmesan, mozzarella, fontina, and feta cheeses.

Panera’s new Pepperoni and Four Cheese flatbread pizzas will be available this week at participating locations nationwide and on the brand’s mobile app for a suggested starting price of $7.99.

Have you tried the new flatbread pizza flavors at Panera? Let us know what you think down in the comments below. 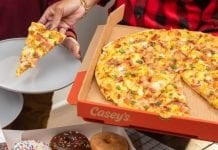 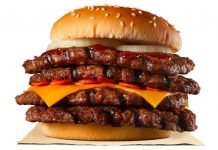 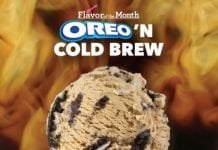