After a three-year hiatus, Popeyes looks to add some real heat to the menu with the return of their popular Ghost Pepper Wings.

Ghost Pepper Wings feature both bone-in chicken wings and drumettes that are first marinated in an exotic blend of peppers, including bhut jolokia, also known as ghost pepper, for 12 hours and then battered, breaded, and deep-fried until golden brown.

The returning fan-favorites are available as part of a Ghost Pepper Wings Box, which includes six wings spicy wings and a biscuit for $4.99. They’re also available in a 12-count box that includes your choice of one regular side and a biscuit for $9.99. Just keep in mind that prices may vary depending on where you are. 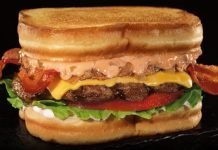 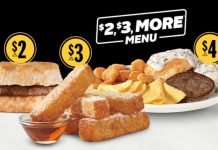 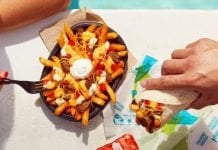