Winter is coming, and along with it, Shake Shack’s new Game of Thrones menu featuring two brand new items:

Once you have unlocked the secret Game of Thrones menu, expect to pay around $10.99 for the new Dracarys Burger and $6.79 for the Dragonglass Shake. Pricey, but probably worth it.

The two new menu items are only available for a limited time at the chain’s Madison Square Park location in NYC, while supplies last. 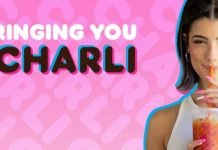 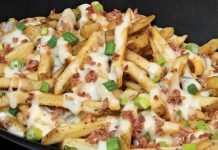 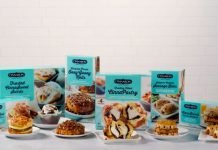