Burger King bolsters its Flame-Grilled Beef burger menu by bringing back one of its most beloved items: the Steakhouse King.

The Double Steakhouse King features all the same ingredients, but with two quarter-pound flame-grilled beef patties and two slices of melted American cheese. 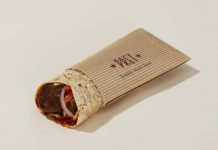 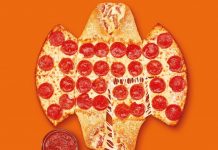 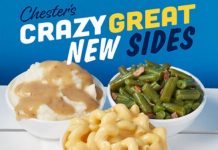