After a successful test in select markets back in April, Subway officially releases its new Fresh Melts lineup with the introduction of the new Steak & Cheese Melt, Ham & Cheese Melt, and Tuna Melt at participating locations.

The new Fresh Melts come with a triple portion of cheese and are grilled to perfection instead of toasted.

The Fresh Melts menu, which is the latest addition to the brand’s culinary lineup, includes the following items:

Subway fans also have the option to make any Footlong a Fresh Melt for just $1, although prices may vary depending on location.

Additionally, and for a limited time, fans who purchase a Fresh Melt online or through the Subway App can get a second Fresh Melt for 50 percent off with promo code “BOGO50” at participating restaurants. 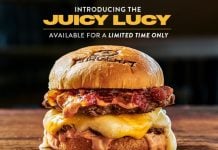 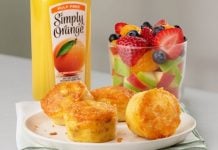