TGI Fridays adds to their sandwich selection with the introduction of the new Bacon & Egg Club Sandwich and Bacon, Egg & Cheese Tacos. In addition to the new sandwiches and tacos, the chain is also expanding their apps menu with the debut of new Sizzling Queso Chips at participating locations nationwide.

The new menu items are available now at participating restaurants across the country. 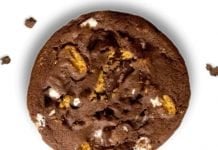 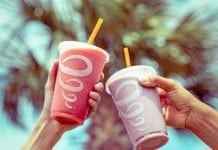 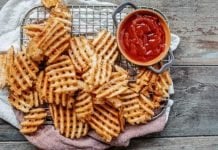