Starting today, and just in time for Valentine’s Day, TGI Fridays is rolling out its all-new Fridays Feast menu, featuring a complete three-course meal for two starting at $28.

A straightforward deal, any duo can feast on an appetizer, two entrees, and a dessert for sharing at three tiered price points: $28, $38 and $48.

To round out the meal, fans can order TGI Friday’s fan-favorite Brownie Obsession, which consists of a warm and chocolatey brownie topped with vanilla ice cream, then drizzled with chocolate fudge and caramel sauce, and garnished with chopped walnuts.

You can find the new Fridays Feast for Two menu at participating TGI Fridays locations nationwide for a limited time. 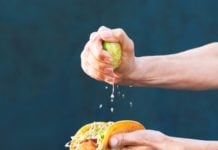 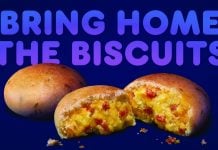 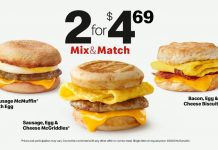