Taco Bell is once again offering the Triple Double Crunchwrap for a limited time at participating locations. Taco Bell is also offering a $5 Box that features several menu items, including the returning fan favorite and a Crunchy Taco.

As mentioned above, the Triple Double Crunchwrap Box carries a suggested price of $5, while the Crunchwrap alone is $3.49 (may vary). 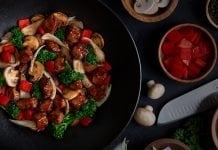 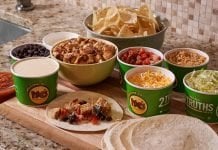 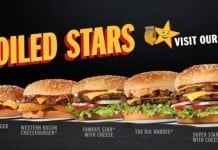