For those wondering, Wendy’s Plantiful is not entirely vegan as it contains dairy-based cheese and mayonnaise.

The chain has not publicly announced the launch of its new plant-based burger yet and it hasn’t been added to their website either.

However, Wendy’s has been spotted testing the new Plantiful Burger in at least a few locations in Toronto. Images of the new plant-based menu item appeared on a sign that said “Where’s the beef? Not here.”

Wendy’s CEO Todd Penegor said during the company’s 2019 second-quarter earnings call back in August that they were considering adding plant-based options to their menu.

“Clearly there is growth out there in plant-based proteins and we believe that it is a trend that will be here to stay.”

Have you tried Wendy’s Plantiful Burger? Let us know down in the comments below. 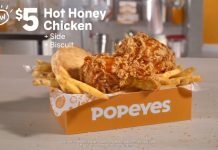 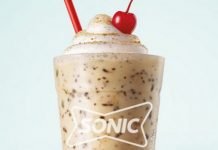