White Castle is once again offering their popular Brisket Slider at participating locations.

There’s also an option to add your choice of American, jalapeno, or cheddar cheese for an additional 19 cents.

While prices may vary by location, my local White Castle is selling the Brisket Slider for $1.29.

You can find the returning fan favorite at participating White Castle restaurants nationwide for a limited time.

Have you tried the Brisket Slider at White Castle? Let us know in the comments below. 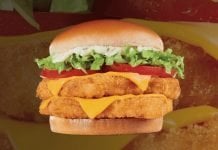 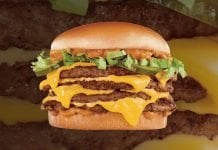