Yesterday it was the 1-cent Whopper deal. And today the company announced a new deal that allows you to grab an entire meal including entrée and dessert for only 6 bucks.

This limited-time offer is available now at participating locations across the nation.

Prices are higher in Alaska and Hawaii. So if you’re in one of these places, they may not call it $6 King Box, but $7 King Box or something like that instead.

The $6 King Box offer is probably not as good as the Whopper Detour deal which allows you to score a 1-cent Whopper. But it’s still a great deal.

If you ordered each of the items included in the offer separately it would cost you at least $10.

Saving $4 may not seem like a big deal at first glance. But when added up over a year’s worth of fast-food meals it becomes a significant amount of money.

It’s a great deal, so take advantage while you can. 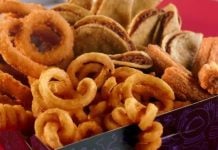 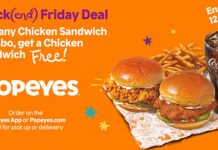 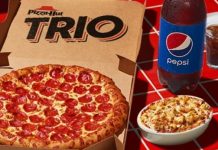