The Western Bacon Cheeseburger has been on the menu for a while, but they’re now offering a twist on the classic sandwich. So in reality, we’re not talking about a new culinary creation here, but a mere adaptation of one of the chain’s most popular menu items.

On the other hand, the new Western Fries are a new take on the chain’s crispy natural cut fries. Carl’s Jr. latest menu addition features natural cut fries coated in a Western seasoning that “delivers the taste of the Western Bacon Cheeseburger including the taste of the BBQ sauce, cheese, beef patties and even notes of the sesame seed bun,” according to a press release.

The Triple Western Bacon Cheeseburger starts at a suggested price of $7.99. While the new Western Fries start at $2.99. 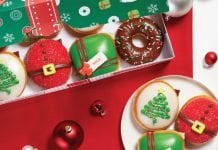 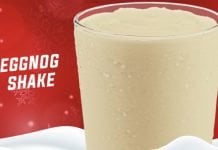