They say that good things come to those who wait, and Dairy Queen is proving that with the return of one of their most requested items since the Snickers Blizzard, which is also returning to the menu next month.

The Fast Food Post has learned that Dairy Queen is bringing back its popular Snickerdoodle Cookie Dough Blizzard as part of this year’s fall menu.

The chain will also introduce new menu items such as the Heath Caramel Brownie Blizzard, the Cinnamon Roll Shake and Malt, and the Harvest Berry Pie Blizzard.

According to our sources, the Snickers Blizzard will hit menus in August, while the other menu items will be introduced as part of the chain’s 2019 Fall menu.

Have you tried the Snickerdoodle Blizzard? Let us know what you think down in the comments section. 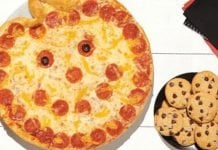 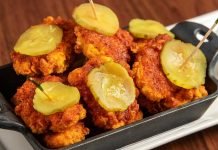 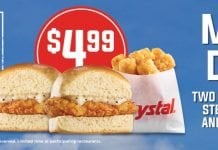