Hardee’s is once again offering a unique value proposition with the debut of the new $2, $3, More Menu at participating locations.

The three dollar menu gets you a Bacon, Egg and Cheese Biscuit, which features a folded egg, melted American cheese, and bacon on a Made From Scratch Biscuit.

Just like the Double Loaded Omelet Biscuit, the chain’s new breakfast value menu is only available during breakfast hours. Also, prices may vary by location.

You can find the new $2, $3, and More Menu at participating locations nationwide for a limited time. 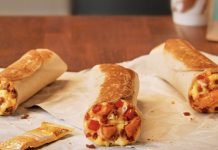 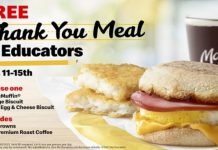 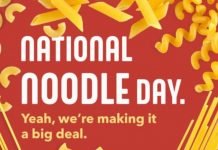