IHOP will be celebrating its 63rd birthday this year by offering 58-cent pancakes on July 13, 2021.

The 58-cent special is a one-day-only offer that will be available from 7 AM to 7 PM at participating IHOP locations across the country.

To take advantage of the deal, simply stop by any participating IHOP restaurant next Tuesday from 7 AM to 7 PM and you’ll qualify for a 58-cent short stack of your own, while supplies last.

The 58-cent pancakes deal is a nod to the brand’s founding year of 1958, when two brothers named Al and Jerry Lapin created IHOP after finding inspiration in the tropical tastes of coconut syrup and coming up with the idea of a restaurant concept centered around pancakes. 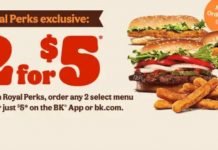 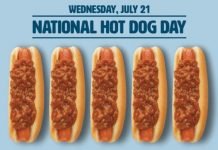 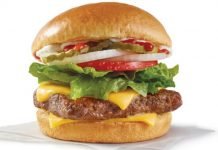 Buy One, Get For $1 Deal Returns To Wendy’s