Panera is celebrating spring 2022 with the introduction of the new Mexican Street Corn Chowder alongside the return of the Strawberry Poppyseed Salad with Chicken.

The new Mexican Street Corn Chowder, which replaces the brand’s popular Summer Corn Chowder, was meant to mirror elote street corn, but according to a Panera general manager on Reddit, the attempt fell short and it instead ended up being a copy paste of their summer corn chowder with blue corn tortilla strips and a slightly spicier flavor to it.

Prices vary, but in my area, the Mexican Street Corn Chowder costs $8.19 for a bowl that includes your choice of one side, while the Strawberry Poppyseed Salad starts at $8.89.

Additionally, both menu items can also be enjoyed simultaneously as part of the brand’s You Pick Two option along with your choice of one side for a suggested starting price of $12.38 (may vary). It’s worth noting that Panera’s You Pick Two now also includes whole-size Chef’s Chicken Sandwiches, Pizzas, and Bowls.

You can find both the Mexican Street Corn Chowder and the Strawberry Poppyseed Salad at participating Panera locations nationwide for a limited time. 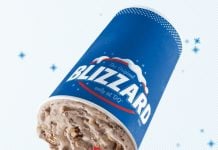 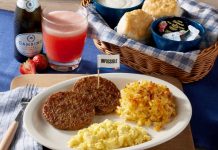 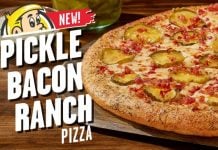