It’s worth noting that Wendy’s new menu item launched first in Canada in July 2019. However, there are some differences between them you can consider.

You can get the Spicy Bacon Jalapeno Chicken Sandwich a la carte for a suggested price of $5.69. It’s also available as part of a combo meal with small fries and a small drink for $8.29. But prices may vary.

The new spicy sandwich is available at participating locations nationwide for a limited time only.

Have you tried the new Spicy Bacon Jalapeno Chicken at Wendy’s? Let us know what you think down in the comments. 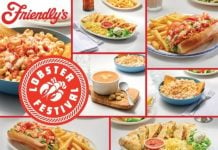 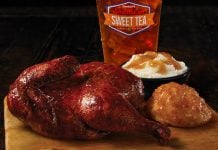 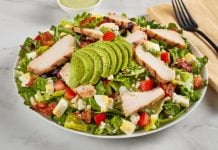